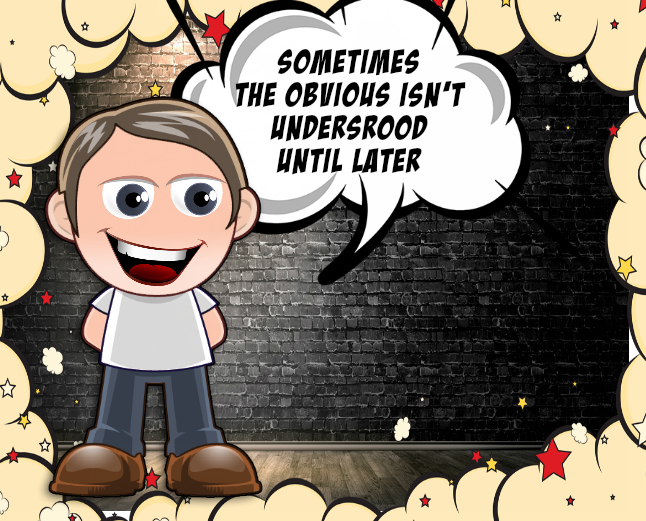 After six days Jesus took Peter, James, and John with him and led them up a high mountain, where they were all alone. There he was transfigured before them. His clothes became dazzling white, whiter than anyone in the world could bleach them. And there appeared before them Elijah and Moses, who were talking with Jesus.

Peter said to Jesus, “Rabbi, it is good for us to be here. Let us put up three shelters—one for you, one for Moses and one for Elijah.” (He did not know what to say, they were so frightened.)

Then a cloud appeared and covered them, and a voice came from the cloud: “This is my Son, whom I love. Listen to him!”

Suddenly, when they looked around, they no longer saw anyone with them except Jesus.

As they were coming down the mountain, Jesus gave them orders not to tell anyone what they had seen until the Son of Man had risen from the dead. They kept the matter to themselves, discussing what “rising from the dead” meant.

And they asked him, “Why do the teachers of the law say that Elijah must come first?”

Jesus replied, “To be sure, Elijah does come first, and restores all things. Why then is it written that the Son of Man must suffer much and be rejected? But I tell you, Elijah has come, and they have done to him everything they wished, just as it is written about him.”

Jesus told them before some would experience the Kingdom of God before death. Peter, James, and John appear to be the ones Jesus spoke about.

Why did Christ reveal His glory then? Why only bring three of the disciples? Some have said it was to shore up their faith in the face of His impending death. If that were true, then Christ would have brought all His disciples. They all needed their faith re-enforced. If that were true, He would not have told the three not to tell the others. Christ’s intent was to show He was not dragged to the cross against His will. He went to the cross of His own accord. He offered the Father the sacrifice of obedience. (Philippians 2:8)

At Christ’s transfiguration, His clothes became whiter than any man could make anything. This was not a complete exhibition of heavenly glory. It was only a symbol to accommodate the limitations of the flesh. Christ let them taste a small part of what they could not comprehend.

Two prophets stood there with Jesus. Moses and Elijah. How did the three disciples know it was Moses and Elijah? There were no photographs, paintings or images of them. They did not introduce themselves. The answer is simple. God revealed it to them.

Peter must have been one of those who talked non-stop. Have you ever been around someone who could not shut up? It is like a disease. They cannot help themselves. It is annoying and irritating. I imagine that was the type of person Peter was. He was a non-stop chatter. He talked without thinking.

Peter had to say something. So he said, “Hey this is great. Let’s build a monument to remember this. We can build one for each of Y’all.”

In saying this, Peter blasphemed the Christ. Peter treated Moses, Elijah, and Jesus as equals. He tried to express honor to Jesus but made Him equal to men.

Mark says Peter, James, and John were afraid. But what were they afraid of? Were they scared at the sight of two men, who have been dead for over a thousand years? That would be unsettling. But that was not what frightened them. They realized they were in the presence of holiness. Whenever Christ’s divinity shown through, the universal reaction was fear. This is the fear of the unknown, the unfamiliar. True holiness, true righteousness is unfamiliar to mankind. Since it is so foreign to us it scares us.

There came a cloud, overshadowing them. This is like the cloud which accompanied Israel in the wilderness. The cloud departed at the death of Moses. The cloud represented the presence of God. It appeared again, in honor of Christ, as the great Prophet of the Church.

The voice of God came from a cloud saying, “This is my Son, whom I love. Listen to him!” Moses taught God is not a man. God has no visible shape. Whenever God revealed Himself, He did so in a manner that did not encourage men to make an image of Him.

It also served as a rebuke to Peter. It declared the authority of the Jesus. These words echo Moses’ word in Deut. 18:15. They identify Jesus as the great prophet. The Son reveals and is the prophet of the new covenant.

The Father said, “This is my Son, whom I love.” This showed the preeminence of Christ. Here were Moses and Elijah, yet God told them to listen to Jesus. In calling Jesus His Son the Father declares Jesus the mediator. Jesus is the one who reconciles the world to God. The Father distinguishes the Son from the rest. Christ is greater than all the prophet who came before.

Christ told them not to tell anyone what they experienced until He had risen from the dead. They did not understand what Christ was talking about. What did “rise from the dead mean?” Some things are certain. Dead men stay dead. This could not be a literal statement. This had to be another parable. They discussed this among themselves. There is no record of Jesus correcting them. He did not say, “Hey guys raise from the dead means coming back to life after being stone cold dead.” He let them remain in ignorance. He knew they would understand at the right time. They would then know what, “rise from the dead,” meant. It meant, coming back to life after being stone cold dead.

The disciples’ misunderstanding should humble us. We have the same limitations in understanding future events. Rising from the dead had to be symbolic because fewer things are more certain. Dead men stay dead. Elijah returning had to mean, Elijah the Tishbite. There was the only one Elijah. Both assumptions were wrong. But at that time, those assumptions were the only reasonable ones.

Christ told them Elijah does come first and restores all things. John the Baptist is not Elijah risen from the dead. But, Jesus taught Elijah was the Old Testament type who prefigured the Baptist’s ministry.

What does restore all things mean? To what point are they restored? Back to the garden? No, only Christ can do that. John restored them to a point that prepared the way for Christ. He restored them to the point he could hand them over to Christ who would complete the work. Christ has completed the work. He restores us to righteousness by clothing us in His righteousness. John restored all things by calling the people of God to repentance and godliness. Elijah suffered at the hands of Ahab and Jezebel (1 Kin. 19:1–10), John suffered at the hands of Herod and Herodias.