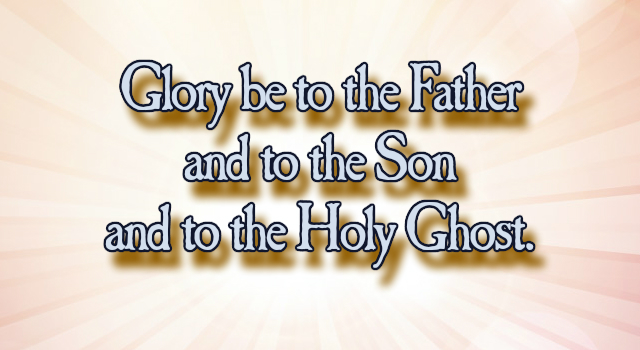 And they came to Bethsaida. And some people brought to him a blind man and begged him to touch him. And he took the blind man by the hand and led him out of the village, and when he had spit on his eyes and laid his hands on him, he asked him, “Do you see anything?” And he looked up and said, “I see people, but they look like trees, walking.” Then Jesus laid his hands on his eyes again; and he opened his eyes, his sight was restored, and he saw everything clearly. And he sent him to his home, saying, “Do not even enter the village.”

This miracle is not recorded in Any of the other gospels. It is only recorded by Mark.

Jesus is now back in Jewish territory, Bethsaida. This was the home of Andrew, Peter, and Philip.

While Jesus was in Bethsaida some people brought to Him a man who was blind. We do not know why the man was blind. We are not told. It is possible he was blind at birth or from an accident or disease. We do not know. What we know is Christ, restored his sight. This healing was different than Christ’s usual manner of healing. Christ’s customary manner was to heal in an instant. But here Christ heals in stages.

While this passage is not a direct reference to our regeneration. It is evidence that we are not all regenerated and sanctified in the same manner. Christ grants some measure of immediate relief. The rest of us go through a gradual process of sanctification. But we can rest assured Christ will complete His work in us. (Philippians 1:6) Praise God!

“Some people” brought the man to Jesus. He did not come on his own. He was blind. He needed the aid of others. Do not think the lost will wander into a church. God uses ordinary means to bring men to Him.

Jesus touched the man’s eyes and asked him if he could see. The man replied he saw but the only way he could distinguish men from trees was, men were moving. In other words, he saw but, his vision was not clear.

Jesus placed His hands on the man again. This time the man’s sight was clear. The translation is the man opened his eyes. The Greek implies he stared with his eyes wide open. The man was in aw. It was nothing short of amazing.

Jesus told the man to go home. He was not to enter the village. Why? Many have thought it was to punish the Bethsaida. They were not to enjoy the benefits of his miracles. Perhaps. Perhaps Jesus intended this message only for His disciples. We are not told. We do know that Christ miracles were not to be hidden forever. He intended to have them revealed after His death and resurrection. They were to glorify the Father. They could not remain concealed.