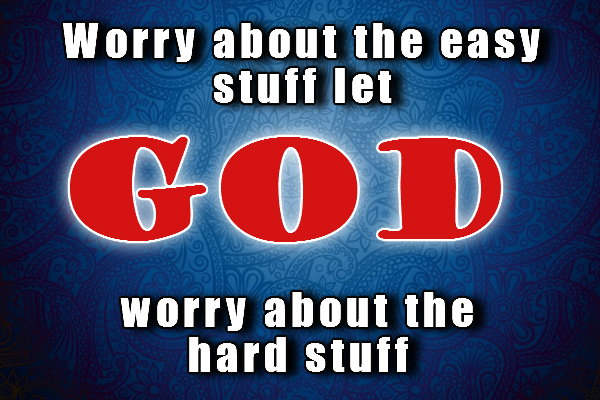 And he called the twelve and began to send them out two by two, and gave them authority over the unclean spirits. He charged them to take nothing for their journey except a staff—no bread, no bag, no money in their belts— but to wear sandals and not put on two tunics. And he said to them, “Whenever you enter a house, stay there until you depart from there. And if any place will not receive you and they will not listen to you, when you leave, shake off the dust that is on your feet as a testimony against them.” So they went out and proclaimed that people should repent. And they cast out many demons and anointed with oil many who were sick and healed them.

Why did He give them authority over unclean spirits? There are several reasons. First, the unclean spirits would inhibit the preaching of the twelve. Second, it demonstrated Christ had the power to convey His authority to others. Third, this was a temporary authority. It prepared them for the permanent authority Christ would give after His resurrection.

The twelve had received private tutoring and special instructions from Jesus. Book learning, so to speak, is incomplete without application. They needed to put into practice what they learned. Christ would call them to go to all the world after He left. This was Jesus teaching and preparing.

Christ allowed them to take only sandals on their journey. They were to be free and unencumbered. They to be ready for action. They were not to take food or money. Matthew 10:10 gives the reason. They were laborers. They were working in the vineyard of the God’s Kingdom. A laborer deserves his pay.

This is not set as a guide or rule for all ministers of the word. This trip was training for the twelve. This was a rapid, quick missionary journey.

They were to preach repentance. When they arrived at a place that took them in, they were to remain there. This was a short journey and hopping from place to place would take time away from their mission.

If their message was not received they were not to worry about it. Their job was not to convince anyone of anything. Their job was to proclaim repentance alone. They were to shake the dust off their feet as a testimony against the unbelievers and move on.

While they taught repentance, they cast out demons. They anointed many with oil and healed them. The oil was not the effective agent. God’s supernatural grace and blessing healed them.