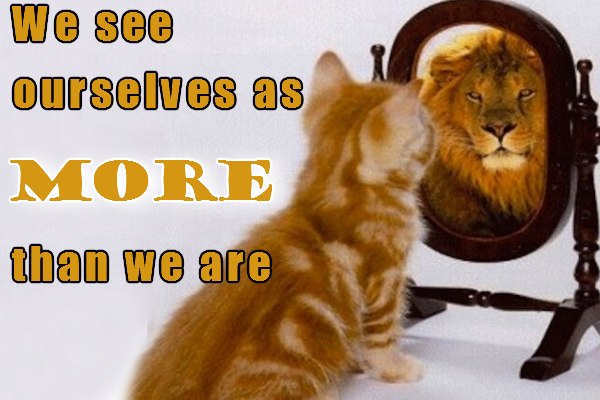 He went away from there and came to his hometown, and his disciples followed him. And on the Sabbath, he began to teach in the synagogue, and many who heard him were astonished, saying, “Where did this man get these things? What is the wisdom given to him? How are such mighty works done by his hands? Is not this the carpenter, the son of Mary and brother of James and Joses and Judas and Simon? And are not his sisters here with us?” And they took offense at him. And Jesus said to them, “A prophet is not without honor, except in his hometown and among his relatives and in his own household.” And he could do no mighty work there, except that he laid his hands on a few sick people and healed them. And he marveled because of their unbelief.

And he went about among the villages teaching.

Jesus went to his hometown, Nazareth. This was about twenty miles from the Sea of Galilee, where he started this leg of the journey. Jesus, the Lord of the Sabbath, observed the Sabbath every week. So, on the Sabbath, He went to the synagogue and taught.

Many heard Him and their reaction was indignation. Who does He think He is? We knew Him when He was a boy. He is only a carpenter. We know His family. His brothers and sisters are living right here in town. What makes Him think He knows more than the rest of us? Why is it we hear about things He is doing? He is no better than any of us. Why would God choose Him and not one of us? What makes Him so special?

The scriptures speak little about Christ’s life before His public ministry. We have the birth narrative. We know about the time Mary and Joseph lost him in Jerusalem. But beyond that, we know precious little. But from this indignation, we gain a little more insight. The most important thing we learn is the true humanity of Christ. He did not appear special to those around Him as he grew up. He appeared to be a man. That was all.

Prior to His public ministry, He worked as a carpenter or builder. From this, we can assume Jesus was of stout build and strong.

The fact Jesus worked as a carpenter is not unusual. Society expected all rabbis to have a trade. The complaint is Jesus had no special training. He was not a college graduate. He did not go to seminary. His family had no theological background. He had no credentials either by heritage or by academics. So where did He get off teaching everyone else?

It appears both the townsfolk and Jesus family rejected Him. Jesus said, “A prophet is not without honor, except in his hometown and among his relatives and in his own household.”

Second, We assume mighty acts are miracles. Yet the scripture states he healed the sick. It is clear mighty acts and healing are not synonymous.

Christ could do no mighty acts not because the people’s unbelief constrained Him. The Father constrained HIm. No one believed in Him. They were jealous. Envy controlled them.

The Father restrained Christ from performing a mighty act. The people of Nazareth did not have that power. Faith is not generated within ourselves. It is a gift from God. (Ephesians 2:8-9)

They did not believe. Even the teaching of the scripture from God Himself did not change their hearts. No wonder Christ marveled at their unbelief.