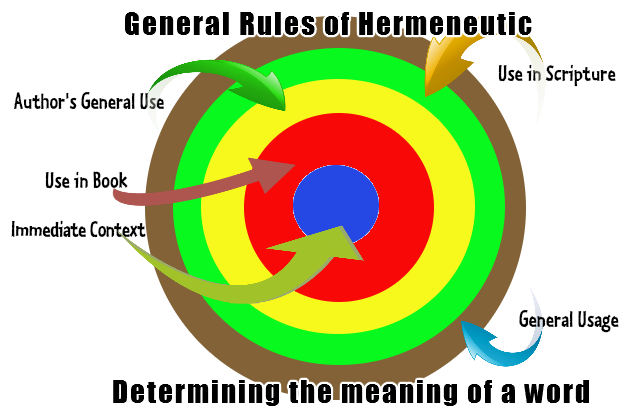 We are looking at Mark in small segments. This could inhibit us from seeing a larger context. What Mark mentions in verse 21 is a part of a scene.

Second, Rome teaches Mary’s eternal virginity. Mark says Mary and His brothers came to get Jesus. If Jesus had brothers, then Mary had normal marital relations after the Jesus’ birth.

This is also supported by Matthew 1:25 “but (Joseph) knew her not until she had given birth to a son.” Matthew 1:25 The word until shows normal marital relations after Jesus’ birth. Luke strengths this by calling Jesus, Mary’s firstborn. And tradition tells us James, the author of the book of James was Jesus brother.

As it pertains to this passage, Rome claimed the word “brother” refers to wider family relations. They point to verses such as Genesis 13:8, 14:16 Leviticus 10:4 1, and Chronicles 23:22. There the KJV uses brethren to refer to kin. Even today we use the word brother to refer to someone we are close to. They may be no blood relation at all. For example, combat veterans will often call someone they fought beside a brother. So the question is, how did Mark mean it.

The claim Mark meant it in any other sense other than sibling is an example of poor hermeneutics. Hermeneutics deals with the interpretation of literary texts.

But language is often imprecise. A word may have many meanings and nuisances. This is where good hermeneutics come in.

If there is still confusion, such as Rome claiming brothers does not mean siblings. You use a set of ever-widening concentric circles to understand how an author intended to use a word. The author’s most likely intent is the smallest circle.

We want to stay as close to original as possible. So the most likely correct meaning is the smallest circle that provides the definition.

Mark always uses the word brothers to refer to siblings from the same parents. So we are safe in assuming Mark was referring to Jesus’ siblings.

This indicates Mary and Joseph began normal marital relations after Jesus birth. Thus, Mary was not an eternal virgin.

In trying to defend their doctrine on Mary, Rome forced itself to use poor hermeneutics. Mary was not sinless nor was she an eternal virgin. She was a sinner in need of Gods’ grace like you and me.

But Mark did not put this into his Gospel to rebuff Rome’s false doctrine. So why did Mark include this? What does this teach us in a positive way?

We are adopted into the family of God. Those who do God’s will are part of the family. We are members of the God’s family. “And if children, then heirs—heirs of God and fellow heirs with Christ, provided we suffer with Him in order that we may also be glorified with him.” Romans 8:17

The central text is, “For whoever does the will of God, he is my brother and sister and mother.” There are those who question their salvation. Jesus gives one means of assurance here. If we do God’s will we are part of God’s family. Praise God!

Do not get confused. Doing the something, anything, does not make you part of God’s family. Our redemption is an act of God’s will alone. Our will and our actions have nothing to do with redeeming us. What we do is evidence of what God has done.  We have been redeemed therefore the evidence is, we do the will of God.