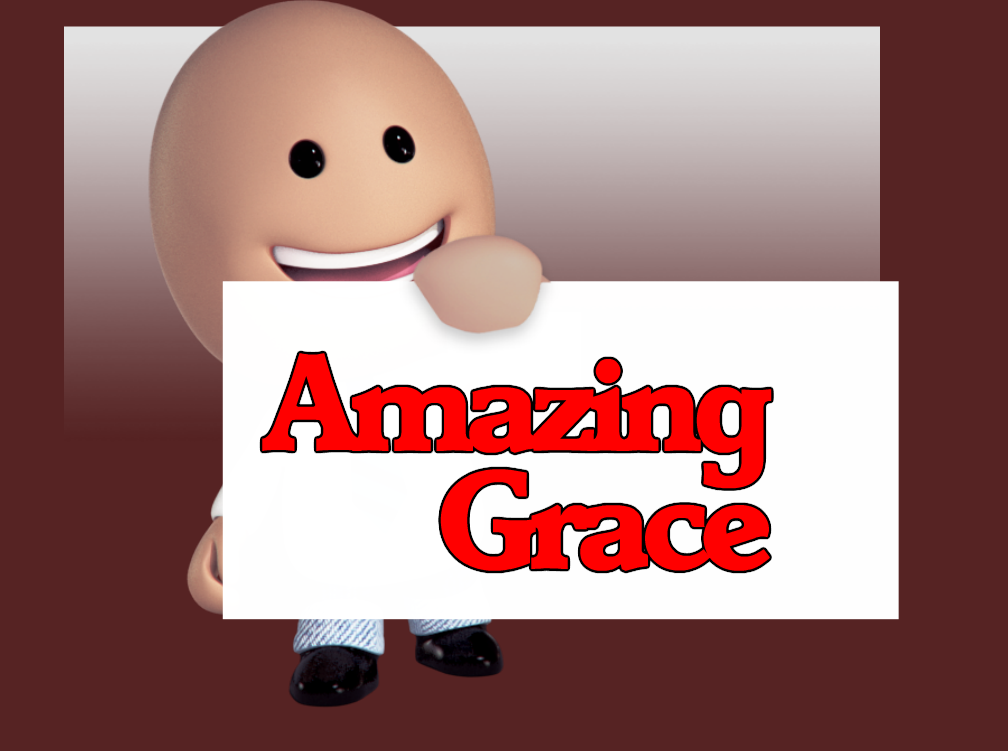 And as Peter was below in the courtyard, one of the servant girls of the high priest came, and seeing Peter warming himself, she looked at him and said, “You also were with the Nazarene, Jesus.” But he denied it, saying, “I neither know nor understand what you mean.” And he went out into the gateway and the rooster crowed. And the servant girl saw him and began again to say to the bystanders, “This man is one of them.” But again he denied it. And after a little while the bystanders again said to Peter, “Certainly you are one of them, for you are a Galilean.” But he began to invoke a curse on himself and to swear, “I do not know this man of whom you speak.” And immediately the rooster crowed a second time. And Peter remembered how Jesus had said to him, “Before the rooster crows twice, you will deny me three times.” And he broke down and wept.

Why is this in every Gospel account? What is its purpose? There are two reasons. First, the Gospel writers keep pounding on the theme Jesus knew what was going to happen. His life was not taken from Him. He gave His life for us. Second, Peter’s fall and restoration shines a mirror on us. It gives us hope. It shows God’s mercy. God offers us forgiveness even after we reject, deny, and rebel against Him. This story gives us hope of pardon when we fall.

A maidservant approached Peter. He was not confronted by armed soldiers. He was not threatened by big burly men. A woman confronted him and asked a simple question. “Weren’t you with Jesus?”

There was no need for threats. Peter was not overpowered. A woman’s voice terrified him. If we are not supported by God’s grace we will fall by nothing more than rustling leaves. Peter was not less courageous than any of us. He had shown his willingness to defend Christ, even if it is was rash and impulsive.

Later a bystander recognized Peter as a Galilean. The Jews of Judea held Galilean Jews in contempt. They considered them inferior both in culture and religion. Peter’s manner and accent gave him away. This time Peter denial the obvious.

Do not think you would have done better. We are not strong enough to resists Satan’s attacks.

As the evidence mounted against Peter’s lie, he denial grow louder and more intense. Even many witnesses could not keep Peter from his sin. The second time Peter denied Christ with an oath. A simple denial did not allow him to escape. So Peter doubled down. His crime increased by adding an oath. The third time he was more adamant. He proceeded to curse. Without God’s grace, our sins go from bad to worse.

We are no different than Peter. When we fall into sin. We even deny what we know is true.

Luke tells us when the cock crowed Jesus look at Peter. This jarred Peter and he realized his sin. Christ. even in the middle of His persecution, showed Peter grace and mercy.