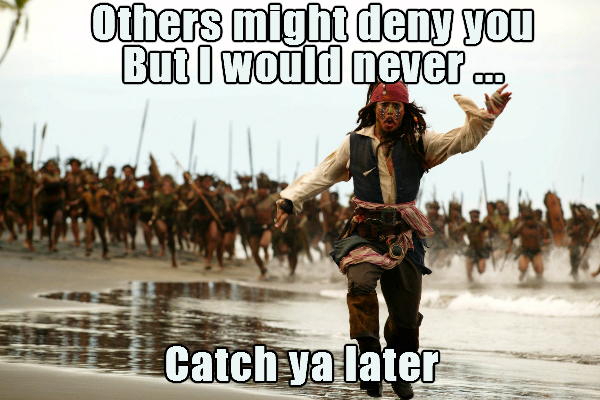 And when they had sung a hymn, they went out to the Mount of Olives. And Jesus said to them, “You will all fall away, for it is written, ‘I will strike the shepherd, and the sheep will be scattered.’ But after I am raised up, I will go before you to Galilee.” Peter said to him, “Even though they all fall away, I will not.” And Jesus said to him, “Truly, I tell you, this very night, before the rooster crows twice, you will deny me three times.” But he said emphatically, “If I must die with you, I will not deny you.” And they all said the same.

The supper had concluded. They all sang a hymn and departed to the Mount of Olives.

But the Lord wanted them to know. Once He had risen they would remember He foretold their action. Now they were in disbelief. Later this would encourage them. Forgiveness awaited them.

They were not as strong or as brave as they thought they were. They all denied they would abandon their Shepherd. But Christ made them aware of their weakness. Once they were aware of their weakness they learned to rely on their Shepherd. If Christ had not pointed out their frailty otherwise, they might never have realized it. But at the time they were overconfident in their abilities.

The news they would abandon Christ was horrific. They could not believe it. Christ does not leave them in this state. He told them after he rose from the dead He will go before them. Christ did more than say He would rise again. He promised to be their leader. He would take them as if they had never swerved from their allegiance to Him. He would give them greater confidence. He mentions the place where they will again meet.

Peter’s response was “No Way! These guys might abandon you but not me.”

Peter was not hypocritical. His response was sincere. But it was false confidence. His confidence was in himself. His confidence caused his foolish boasting. Peter’s action points out to us how intoxicating our presumptions are. Even after Christ reminded him of his weakness, he doubles down. “I will die for you.”

Even though Peter failed, was not his desire to stand admirable? Should not we praise Peter’s intention? It had to be better than saying, “Yep I am going to run away at the first sign of trouble.”

In short, the answer is no. Jesus promised to be there for the disciples. Even though they scattered Christ would gather them back. Peter had confidence in himself. His confidence was to be in Christ.

We too rely on our own strength. Our salvation is from Christ alone. It is His grace. It is His mercy. We must rely only on Him. The majority report in Christianity today is, “We must do something to be worthy of our salvation. We are responsible for standing firm. Christ did His part now we must do our part.”

This makes our salvation the result of our work, not Christ’s. We fail to realize we cannot stand firm. It is Christ who props us up. It is Christ who gives us strength. It is not our strength or even our will. To Christ alone is the glory.

So Peter’s sin was two-fold. First He did not rely on the promises of Christ. Second, He overestimated his own strength. Peter’s courage did not cause him to claim he would not deny Christ. It was thoughtlessness.

Let us repent of our sin. When we rely on ourselves rather than Christ we sin. When Christ says He is the Way the Truth and the Life, we must not add to it. Salvation is from the Lord and only the Lord.

This sin of self-reliance was not Peter’s alone. All the disciples said the same thing. This sin has spread through the Church today. And it is as deadly.