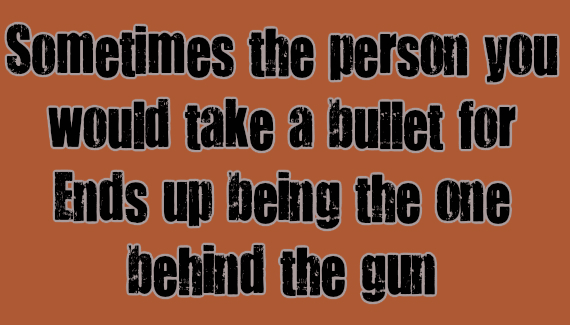 And on the first day of Unleavened Bread, when they sacrificed the Passover lamb, his disciples said to him, “Where will you have us go and prepare for you to eat the Passover?” And he sent two of his disciples and said to them, “Go into the city, and a man carrying a jar of water will meet you. Follow him, and wherever he enters, say to the master of the house, ‘The Teacher says, Where is my guest room, where I may eat the Passover with my disciples?’ And he will show you a large upper room furnished and ready; there prepare for us.” And the disciples set out and went to the city and found it just as he had told them, and they prepared the Passover.

And when it was evening, he came with the twelve. And as they were reclining at table and eating, Jesus said, “Truly, I say to you, one of you will betray me, one who is eating with me.” They began to be sorrowful and to say to him one after another, “Is it I?” He said to them, “It is one of the twelve, one who is dipping bread into the dish with me. For the Son of Man goes as it is written of him, but woe to that man by whom the Son of Man is betrayed! It would have been better for that man if he had not been born.”

This Feast of Unleavened Bread symbolized the removal of sin in the life of Israel. The Passover meal fell on the first day of the feast. The population of Jerusalem swelled during this feast. This made finding lodging difficult. So the disciples asked Jesus where they were going to celebrate the Feast.

This man would point them to a room that was already prepared.

You cannot overstate the depth of Judas wickedness. Judas was thinking about the betrayal while he reclined at the table with Jesus. He was meditating on it while he ate the holy meal with Jesus.

The disciples’ reaction to the announcement was to clear their name. They were asking, “Do you think it is me? Jesus, do you believe I could do such a thing?” Their reaction was not disbelief so much as it was horror that Jesus could accuse them of such a thing.

Jesus neither removes their doubt nor points out Judas as the one. He only confirms what he already said. One of his friends sitting at the table is the traitor.

Jesus left them to contemplate the atrocity of it. Later they would remember this fulfilled the Psalm. “Even my close friend in whom I trusted, who ate my bread, has lifted his heel against me.” (Psalm 41:9)

Jesus’ announcement let the disciples know this was by God’s providence. His life was not determined by chance or even by Judas. We too should realize and trust God’s providence. Judas, as all wicked men, may think they determine the course of events. But God is in control at all times. Even wicked men must obey the will of God. Yet Christ does not free Judas from blame. This was of his own free choice. But he did what God had appointed. God’s determining to redeem the world, did not interfere with Judas wicked tracery.

This may appear inconsistent. God regulates our actions. Yet He damns those who do what He intended. Christ reconciles this. The curse on Judas was because he intended to throat God’s will. But God turned the Judas’ treachery for His purpose.

Men can only do what God has appointed. But this does not free them from condemnation. Their desire is to sin. God’s invisible hand directs them to an end. Their sin is their own. God determines their means and ends.

Many try to soften this doctrine. They believe it makes God out to be harsh. It may even make Him the author of sin. In softening the doctrine of God’s sovereignty they limit God. They claim God has foreknowledge but no power. God knows what is going to happen but is powerless to change or prevent it.

They act as if God stands off at a distance and watches. Their doctrine denies God reigns and rules the universe. They deny God arranges events according to His pleasure.

Christ was not delivered by God’s foreknowledge. It was the fixed purpose of God, (Acts 2:22-23) Yes, God has foreknowledge. But limiting God to foreknowledge limits God. It makes God less than He is. So, it is blasphemy.

Jesus did not release Judas from responsibility. He said It would have been better for him if he was not born. A dreadful vengeance awaits the wicked.