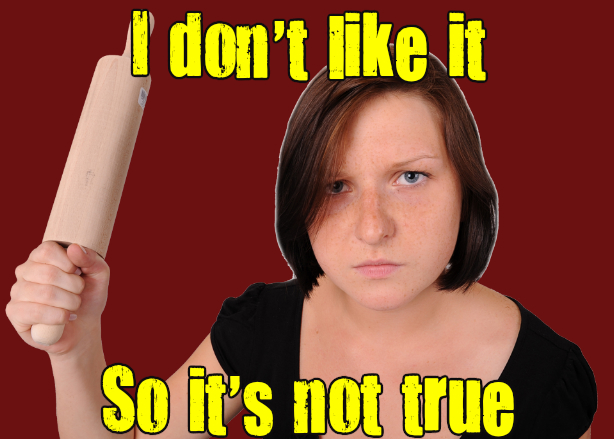 And he began to speak to them in parables. “A man planted a vineyard and put a fence around it and dug a pit for the winepress and built a tower, and leased it to tenants and went into another country. When the season came, he sent a servant to the tenants to get from them some of the fruit of the vineyard. And they took him and beat him and sent him away empty-handed. Again he sent to them another servant, and they struck him on the head and treated him shamefully. And he sent another, and him they killed. And so with many others: some they beat, and some they killed. He had still one other, a beloved son. Finally, he sent him to them, saying, ‘They will respect my son.’ But those tenants said to one another, ‘This is the heir. Come, let us kill him, and the inheritance will be ours.’ And they took him and killed him and threw him out of the vineyard. What will the owner of the vineyard do? He will come and destroy the tenants and give the vineyard to others. Have you not read this Scripture:

“‘The stone that the builders rejected
has become the cornerstone;
this was the Lord’s doing,
and it is marvelous in our eyes’?”

And they were seeking to arrest him but feared the people, for they perceived that he had told the parable against them. So they left him and went away.

This passage ends with the statement the priest and scribes wanted to arrest Jesus because they thought He was talking about them. Well, what do you know! They were able to understand the truth. The priests and scribes stole God’s church for themselves. They practiced wickedness toward the prophets. Now they were about to do the same to Jesus, God’s Son. But they would not go unpunished. God would redeem His church.

Jesus told this parable for two reasons. First, it was a rebuke of the Jewish leaders. Second, it aided in softening the blow of His impending death. He knew it was coming. He was saying no one ought to stress over His death. Just as the priest had killed the prophets, they will kill Him.

God does not need men to care for His church. He could do that quite well without us. But He gives men the honor of serving Him.

Christ said the owner furnished the vineyard well and left it in good order. All the tenants needed to do was watch over the vineyard. All the hard work had been done. This made the tenant’s crime all the more despicable.

God planted a vineyard when He brought Israel out of Egypt. He separated them. He gave them His inheritance. He called them to the hope of eternal life. He promised to be their God. And they would be His people.

In a similar manner, God has brought us out of sin. He separated us, His church, from the world. The church is to be His light in the world. He gave us His inheritance. He called us to the hope of eternal life. He promised to be our God. We are to be His people.

The priests were to cultivate the church by sound doctrine. But they neglected their work. So God sent prophets. These prophets were servants of God. The point of the parable is that the Jews would dare to act towards the Son in the same manner as they had the prophets,

In the parable, the vineyard owner thinks if he sends his son the tenants will respect the son. Strictly speaking, this does not apply to God. God knew what would happen. He knew from all eternity the Jews would kill Jesus. He was not surprised. It is customary, especially in parables, to ascribe to God human feelings. That is what Jesus did in this parable.

There is no doubt the rulers agreed the tenant’s punishment was just. They deserved what they got. But the Jews refused to apply it to their own crimes. Christ held a mirror up to the Jewish rulers. He showed them how deplorable they were.

The image of the tenants beating up the owner’s servant is a picture of Israel’s rejection of the prophets and their message.

The Jewish rules believed they alone were competent to decide the future of redemption. They would approve the Messiah. Since they had not approved Jesus as the Christ, it was impossible for Jesus to be the Christ. So, in their mind, what Jesus said could not be true. They would not slay the son. But Christ confirms His statement by Scripture.

The passage which he quotes is taken from Psalm 118:22,23. This is the same Psalm which exclaims “Blessed is he who comes in the name of the LORD! We bless you from the house of the LORD.” (v26) It is a clear messianic Psalm. The scribes and priests recognized it. The thought they would reject the Christ was ridiculous in their mind. Yet, Jesus proved they would from Scripture,

The psalmist used the metaphor of buildings since the Church is God’s sanctuary. Christ is called the cornerstone. The cornerstone supports the whole weight of the building. On Christ, the salvation of the entire church rests. By Christ, the church is preserved.

Their rejection of Christ affected nothing. Christ’s rule remains unimpaired. Believers may rely on that promise and be safe. Christ looks upon the wicked with contempt.

Our teaching may be clear yet men will reject the gospel. They may understand yet men will reject the gospel. Our assignment is not to make converts. Only God can change a heart. And we see here he does not choose to change all hearts. Do not be discouraged we when men reject what you teach. They rejected the good news when taught by Christ Himself.