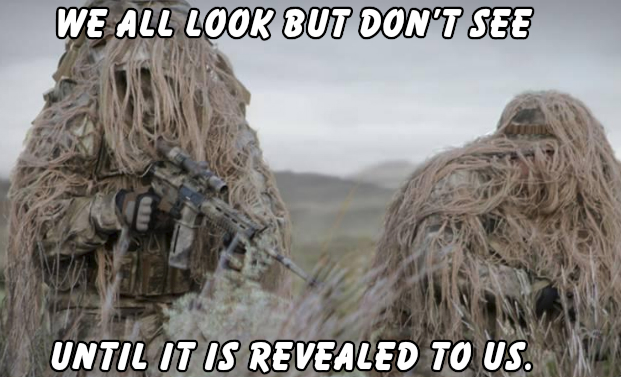 Now on the first day of the week, Mary Magdalene came to the tomb early, while it was still dark, and saw that the stone had been taken away from the tomb. So she ran and went to Simon Peter and the other disciple, the one whom Jesus loved, and said to them, “They have taken the Lord out of the tomb, and we do not know where they have laid him.” So Peter went out with the other disciple, and they were going toward the tomb. Both of them were running together, but the other disciple outran Peter and reached the tomb first. And stooping to look in, he saw the linen cloths lying there, but he did not go in. Then Simon Peter came, following him, and went into the tomb. He saw the linen cloths lying there, and the face-cloth, which had been on Jesus’ head, not lying with the linen cloths but folded up in a place by itself. Then the other disciple, who had reached the tomb first, also went in, and he saw and believed; for as yet they did not understand the Scripture, that he must rise from the dead. Then the disciples went back to their homes.

The resurrection is the most important part of the Christian faith. Without it, there is no hope of eternal life. As a result, the Gospel writers take care to prove it. I have stated many times that Christianity is the only religion that we can prove false. Find Christ’s body and Christianity is no more.

It is clear John did not intend to exclude the other women. In verse two he records Mary Magdalene using the plural, “we do not know…” Like Matthew, John appears to focus on the most prominent women. Matthew mention two women. John only mentions Mary Magdalene.

Many critics have tried to claim this is a contradiction. How many women were there, one, two, three, or four? The fact is, this is not a contradiction. There may have been more than four. The writers did not to mention every single woman there or even tells us how many were there. The number does not affect the narrative. Women discovered the resurrection before dawn. The women told the apostles. The number does not matter. It does not affect either the history or theology. It does not matter.

As they ran to the tomb it is impossible to know what they were thinking. They did not believe the women. Who would take the body? Why would they take the body? But their concern is obvious.

John says when they looked into the tomb they believed. But what did they believe? The rest of that sentence is: “for as yet they did not understand the Scripture, that he must rise from the dead.” They did not believe in the resurrection. They believed the women. Someone had taken the body. But why?

Peter and John returned home. This is further evidence they were not thinking Jesus had risen from the dead. They returned home to ponder what had happened. They may have even left angry. Someone had stolen the dead body of someone they loved.

They had watched the one they thought would restore Israel hang on a cross. They watched as Roman soldiers beat Him. They watched Him suffer like a criminal. They watch a dear friend’s murdered. All their hopes were gone. They were as low as they thought they could go. And now this!