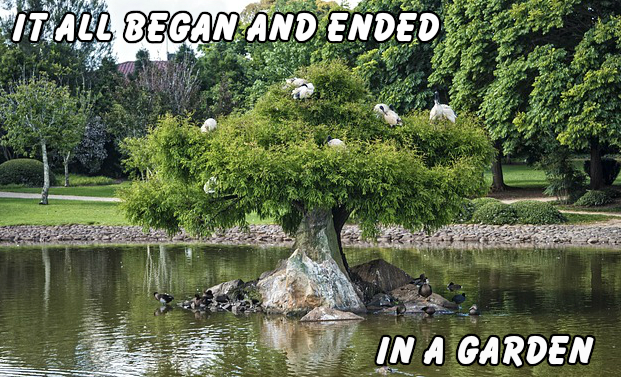 After these things, Joseph of Arimathea, who was a disciple of Jesus, but secretly for fear of the Jews, asked Pilate that he might take away the body of Jesus, and Pilate gave him permission. So he came and took away his body. Nicodemus also, who earlier had come to Jesus by night, came bringing a mixture of myrrh and aloes, about seventy-five pounds in weight. So they took the body of Jesus and bound it in linen cloths with the spices, as is the burial custom of the Jews. Now in the place where he was crucified, there was a garden, and in the garden a new tomb in which no one had yet been laid. So because of the Jewish day of Preparation, since the tomb was close at hand, they laid Jesus there

John now tells us how and where they buried Jesus. He mentions two people who buried Christ. Joseph of Arimathea and Nicodemus. This is the same Nicodemus who came to Christ at night and asked, how can a man be born again?

In chapter 3, John tells us Nicodemus was a Pharisee and ruler. His position allows us to infer a great deal of wealth. Both of these men we in positions of power. Yet there is no record of either of them trying to stop the injustice of Jews.

It is probable Pilate knew Joseph. And we notice a difference between Joseph and the chief priests. Joseph request Jesus’ body. He does not demand it. Pilate had had his fill of the Jews. In the normal disposable a body was either thrown into the garbage heap or left for the vultures to eat. Since Sabbath was coming the Jews took the bodies down.

John tells us that Joseph of Arimathea was a secret disciple of Jesus. Nicodemus repeated what we had seen before. He came to Jesus at night so no one would know. Both men failed to give Christ the honor due Him while He was alive. But now they run to His dead body. They behave as if they were new men.

There is no doubt this is through God’s providence. God used their wealth and position to honor His Son in death. They were new men. They brought spices to embalm Christ’s body. The sweetness of Christ atonement had made them new.

My guess is there were two reasons Pilate let Joseph have Christ’s body. First, He knew Joseph and did so as a favor. Second, He thought it would upset the Chief Priests. But God did so to honor His Son. Christ had endured extreme shame on the cross. But God had determined His burial would be honorable.

John tells us they buried Jesus according to the customs of the Jews.

Joseph and Nicodemus had other reasons in mind. The sun was setting and the Sabbath was near. They needed to bury the body as soon as they could.