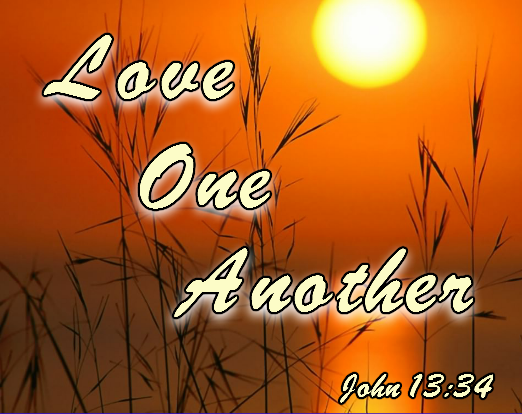 Now the full number of those who believed were of one heart and soul, and no one said that any of the things that belonged to him was his own, but they had everything in common. And with great power the apostles were giving their testimony to the resurrection of the Lord Jesus, and great grace was upon them all. There was not a needy person among them, for as many as were owners of lands or houses sold them and brought the proceeds of what was sold and laid it at the apostles’ feet, and it was distributed to each as any had need. Thus Joseph, who was also called by the apostles Barnabas (which means son of encouragement), a Levite, a native of Cyprus, sold a field that belonged to him and brought the money and laid it at the apostles’ feet.

You could summarize this passage with three points. 1) The faithful were of one mind. 2) They shared what they had with each other. 3) The apostles testified to Jesus’ resurrection.

All the believers being of one mind is no small feat. The church had grown to five thousand. Have you ever seen even a church of 150 be of one mind?

The believers were first of one mind. That single-mindedness produced the fruit of caring. Christ commanded us to love one another. (John 13:34-35) Love expresses itself. We lie to ourselves if we claim to love and are not generous. Generosity knitted them together.

Luke tells us many who owned lands and houses sold them. Once they sold the land they gave the money to the apostles. This was not universal among all the believers. Luke wrote about Barnabas as an example. This is not uncommon use of language in Scripture.

Luke also introduces Barnabas here. Barnabas may have been the same Barnabas as traveled with Paul.

Luke does not say they sold everything. They sold only enough to cover their needs. They did not sell everything. They could not end poverty by selling all they had. That would leave them without an ability to make an income. Without the ability to create income, all they would do is add themselves to the poor. Instead, Luke said they were generous. They were generous enough not to spare their lands.

“No one said that any of the things that belonged to him was his own, but they had everything in common.” No one held his property so he alone could enjoy it while neglecting others. But as needs arose they were ready to give to their brethren.

The phrase “Everything was held in common,” is not a political philosophy. It expresses the extent of their commitment to each other. It is not a command to follow. It is a description of what occurred. It reflects an attitude. They identified with one another.

The believers gave out of love for each other. It was voluntary, not compulsory.

Christ loves us. We express our love for Him by loving what He loves. That is we experss our love by loving and caring for each other.