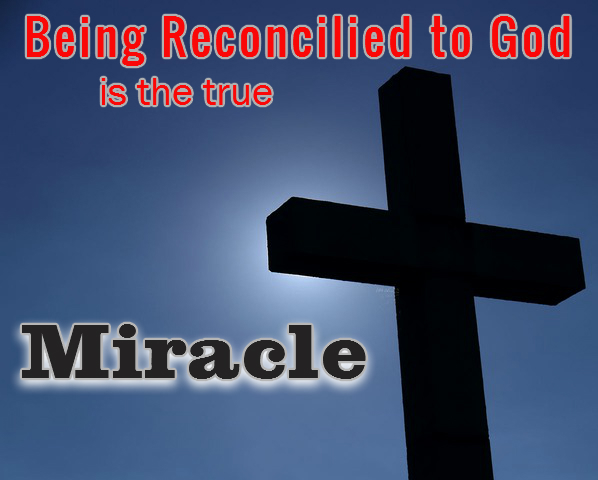 Now Peter and John were going up to the temple at the hour of prayer, the ninth hour. And a man lame from birth was being carried, whom they laid daily at the gate of the temple that is called the Beautiful Gate to ask alms of those entering the temple. Seeing Peter and John about to go into the temple, he asked to receive alms. And Peter directed his gaze at him, as did John, and said, “Look at us.” And he fixed his attention on them, expecting to receive something from them. But Peter said, “I have no silver and gold, but what I do have I give to you. In the name of Jesus Christ of Nazareth, rise up and walk!” And he took him by the right hand and raised him up, and immediately his feet and ankles were made strong. And leaping up, he stood and began to walk, and entered the temple with them, walking and leaping and praising God. And all the people saw him walking and praising God, and recognized him as the one who sat at the Beautiful Gate of the temple, asking for alms. And they were filled with wonder and amazement at what had happened to him.

Luke had already said the apostles performed many miracles. And now, Luke gives an example. This healing was dissimilar to those of faith healers of today.

First, the miracle was public. This miracle took place in a public location. It was not in a so-called healing service. People walking by would observe what happened. The lame man was well known to be lame to everyone who came to the temple. Second the miracle was verifiable. Anyone could see the man walking. Everyone knew He was lame from birth. Someone could interview the lame man and verified the healing took place. Third the healing was permanent. The lame man was able to walk around for the rest of his life, not a few steps.

Compare that to someone like Benny Hinn on His television show saying, “Someone has just been cured of cancer, stomach cancer.” No one knows who. No one knows where. It is unverifiable.

Faith healers today will tell you about a meeting they attended in a city and people were healed. What people? When? Where do these people live? What are their names? Their healing was not public, Their healing is not verifiable.

The forgiveness of our sins and reconciliation to God through Jesus Christ is the good news.

Also, notice the Peter and John went to the temple to pray. They did not go to attend a “healing service.”

The man asked for alms he did not ask for healing. He had no faith in his healing. He believed his condition was incurable. So he only asked for had he believed was possible, a little money. The claim healing does not occur because of a lack of faith is false. This also proves the word of faith heresy false. The word of faith doctrine claims our words declare our reality. The man was lame from birth. He never asked for healing. He never believed his healing possible. He asked only for what he thought was possible. He asked for some money to help sustain himself.

“In the name of Jesus Christ of Nazareth,” the one they despised and kill. That same Jesus was the one who brought them healing.

Peter gave the man a ridiculous command. “Rise up and walk.” The man was lame from birth. He had never walked. His legs and feet had no strength. He had no balance. To an observer, Peter was mocking the man.

And all the people saw him walking around. This was not someone somewhere who they heard was healed. This was a man they saw daily at the temple. This was a guy they knew was lame. He was not faking it. Now he was walking. They could see it. They knew this was not normal.

God’s purpose was not to heal the man to bring glory to His name. It was to draw people to Him and strengthen the believers’ faith.