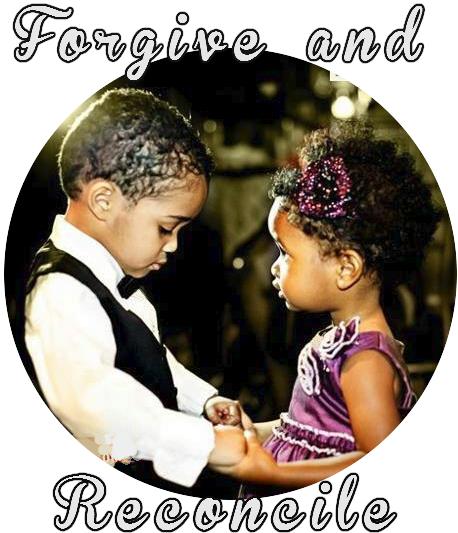 Make room in your hearts for us. We have wronged no one, we have corrupted no one, we have taken advantage of no one. I do not say this to condemn you, for I said before that you are in our hearts, to die together and to live together. I am acting with great boldness toward you; I have great pride in you; I am filled with comfort. In all our affliction, I am overflowing with joy.

For even when we came into Macedonia, our bodies had no rest, but we were afflicted at every turn—fighting without and fear within. But God, who comforts the downcast, comforted us by the coming of Titus, and not only by his coming but also by the comfort with which he was comforted by you, as he told us of your longing, your mourning, your zeal for me, so that I rejoiced still more. For even if I made you grieve with my letter, I do not regret it—though I did regret it, for I see that that letter grieved you, though only for a while. As it is, I rejoice, not because you were grieved, but because you were grieved into repenting. For you felt a godly grief, so that you suffered no loss through us.

For godly grief produces a repentance that leads to salvation without regret, whereas worldly grief produces death. For see what earnestness this godly grief has produced in you, but also what eagerness to clear yourselves, what indignation, what fear, what longing, what zeal, what punishment! At every point you have proved yourselves innocent in the matter. So although I wrote to you, it was not for the sake of the one who did the wrong, nor for the sake of the one who suffered the wrong, but in order that your earnestness for us might be revealed to you in the sight of God. Therefore we are comforted.

And besides our own comfort, we rejoiced still more at the joy of Titus, because his spirit has been refreshed by you all. For whatever boasts I made to him about you, I was not put to shame. But just as everything we said to you was true, so also our boasting before Titus has proved true. And his affection for you is even greater, as he remembers the obedience of you all, how you received him with fear and trembling. I rejoice, because I have complete confidence in you.

Having just completed a scolding of the Corinthians, Paul once again speaks softly and encouragingly to the them. By saying, “Make room in your hearts for us.” Paul is telling the Corinthians to not allow any feeling or resistance to his message or admonition to prevent the doctrine from saturating their hearts and minds. Paul points out that his missionary team has not harmed or cheated anyone. They have not led any away stray. Therefore, there is no reason to resist or resent the message.

When we love someone and they wrong us we have a tendency to cover it up by ignoring it, or soften it with kindness. Paul shows Godly love my doing neither. He did not ignore it. He spoke bold about the false apostles and their attack on him. But he reminds the Corinthians that he loves them. He lets them know he is proud of them. Paul tells them they are with him in life and death. He is willing to endure anything rather than renounce their friendship.

Paul returns to a theme he mentioned in Chapter 2. While in Macedonia, Paul met with physical opposition. Outward fights were common for Paul. He was required to fight in many ways and against various enemies. At the same time he had a great many fears. Being fearful is not unrighteous. Allowing the fear to prevent you from doing what is commanded of you is sin.

Paul shows sometimes love requires correction. Correction causes grief. While we hate to see those we love grieve. Grief is necessary for repentance. Therefore, love sometimes demands we cause sorrow. Here Paul says godly grief leads to repentance that leads to salvation. Paul is not referring to initial repentance or salvation in the sense of initial conversion. Rather Paul is referring to growth and progress in the Christian life. With Godly grief, when our sins are revealed to us when we seek forgiveness. Worldly grief, however, does not seek Christ’s forgiveness. Worldly grief leads to death. The Corinthians responded with the grief as Paul had hoped they would.

It appears the Holy Spirit was at work in the hearts of the Corinthians well before Titus arrived. When Titus arrived with a letter from Paul they were afraid of what Paul had to say. They knew they were in the wrong and needed correction.

The Holy Spirit works in the heart and confirms it with His word.