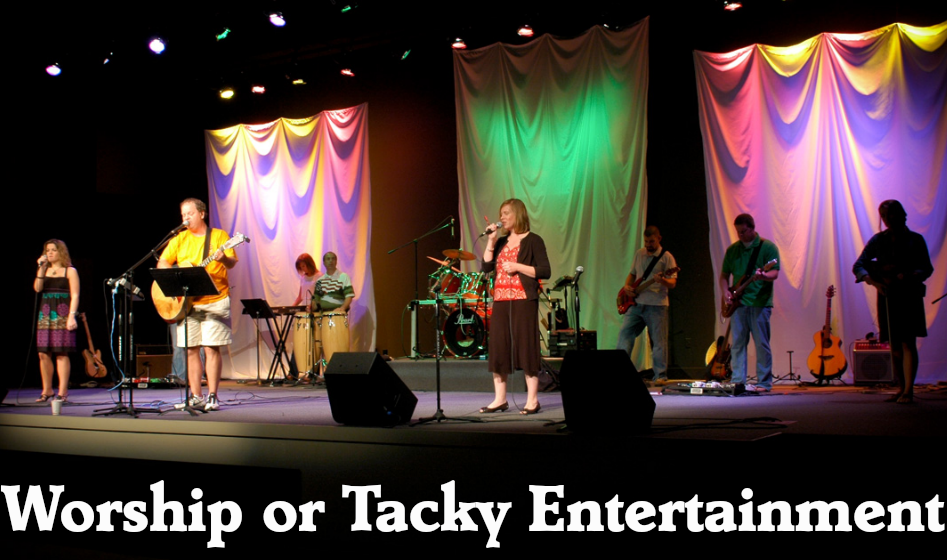 Therefore, having this ministry by the mercy of God, we do not lose heart. But we have renounced disgraceful, underhanded ways. We refuse to practice cunning or to tamper with God’s word, but by the open statement of the truth we would commend ourselves to everyone’s conscience in the sight of God. And even if our gospel is veiled, it is veiled to those who are perishing. In their case the god of this world has blinded the minds of the unbelievers, to keep them from seeing the light of the gospel of the glory of Christ, who is the image of God. For what we proclaim is not ourselves, but Jesus Christ as Lord, with ourselves as your servants for Jesus’ sake. For God, who said, “Let light shine out of darkness,” has shone in our hearts to give the light of the knowledge of the glory of God in the face of Jesus Christ.

The ministry of Paul was a gift from God. Being a gift Paul had no reason to boast or brag about it. It belonged to God. God can take and give it as it pleases him. It was not Paul’s procession nor is it our ministry ours.

By renouncing “disgraceful, underhanded ways,” Paul directly addresses the seeker driven church model prevalent today. These churches say, “We have got to get people here. Once they are here, we can preach the Gospel to them.” As a result they have special days, themes and sermon series designed to attract a large general audience. They try to put on events Sunday morning rather than worship services and call them worship services. They try to resemble a rock concert or Circus De Soleil. Here are a couple easy to find extreme examples. https://youtu.be/id7BLhhikKk and https://youtu.be/ECKYR0zrYIE

Lights, music and entertainment value are emphasized rather than the word of God. The pastors of these churches say, “You cannot preach to the people unless they are at church. So we do everything we can to get them to church.”

Paul, the greatest preach of the gospel the world has ever known, says no. “But we have renounced disgraceful, underhanded ways. We refuse to practice cunning or to tamper with God’s word, but by the open statement of the truth we would commend ourselves to everyone’s conscience in the sight of God.”

There is no Madison Avenue packaging of the Gospel. How many times have you heard someone say, either inside of outside of the church, “If the church does not change, i.e. be more relevant, it will die.” Paul says, “We refuse to practice cunning or to tamper with God’s word.” No marketing tricks for Paul.

Besides that it is not your church anyway. The church belongs to God. He will preserve it.

At the root of the error is the denial of the sinfulness of man and the holiness of God. They think people need to be persuaded to choose God. This is in direct opposition to scripture.

The objection raised by Armenians is God does not condemn anyone. God does not choose to save us. We choose rather or not to be saved by God. But there are many examples of where God not only allows people to be blinded to the truth, He commands it. For example, 2 Chronicles 18:19-22, God commands a lying spirit to inhabit the false prophets to convince Ahab to go to war. Ahab was to die in battle.

Paul’s statement in verse 4, “the god of this world” has been used by Arians and Jehovah Witnesses to deny the deity of Christ. Calvin addresses this well in The Complete Biblical Commentary Collection of John Calvin on 2 Corinthians 4:4. I would refer you to that for a fuller understanding. But simply this language is used throughout the bible to refer to Satan. You can look at Psalm 96:5 and 1 Corinthians 8:5 for examples of this type of language.

In verse 5, Paul says he does not proclaim himself. And in doings he admonishes all preachers or minister to not preach themselves. By this Paul is referring to more than the crass proclamation that you are to be worshiped. There are many ways to preach self. The most common is where the minister edifies himself rather than the people of God. Preaching self occurs when there is more concern about the show and entertainment than edification. When pastors uses the church as a bully pulpit to express political philosophy or the finances of the church to advance their career and stature they preach self.

This application is so simple, so straight forward, it should not even need to be said. But by looking at churches today it obviously does. Just preach the word of God and only the word of God.