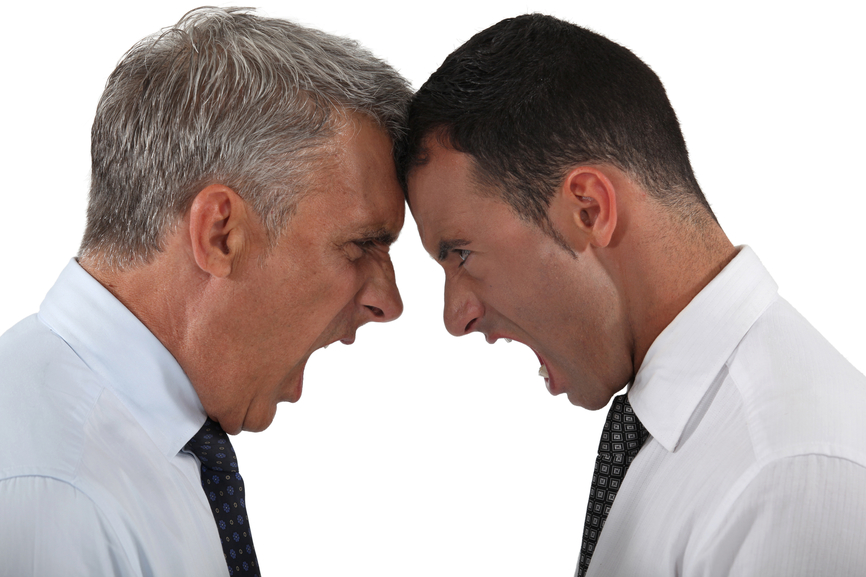 I appeal to you, brothers, by the name of our Lord Jesus Christ, that all of you agree, and that there be no divisions among you, but that you be united in the same mind and the same judgment. For it has been reported to me by Chloe’s people that there is quarreling among you, my brothers. What I mean is that each one of you says, “I follow Paul,” or “I follow Apollos,” or “I follow Cephas,” or “I follow Christ.” Is Christ divided? Was Paul crucified for you? Or were you baptized in the name of Paul? I thank God that I baptized none of you except Crispus and Gaius, so that no one may say that you were baptized in my name. (I did baptize also the household of Stephanas. Beyond that, I do not know whether I baptized anyone else.) For Christ did not send me to baptize but to preach the gospel, and not with words of eloquent wisdom, lest the cross of Christ be emptied of its power.

This is a great text regarding Christian unity. It places the church corporately and us individually under great conviction.

When Paul says they should be united, the word he uses καταρτίζω which means: to repair or adjust: – fit, frame, mend, perfectly join, prepare, or restore. The same word is used in Mark 1:19. James and John were together in the boat mending (καταρτίζω) their nets.

The Corinthians were to be united first in the mind, that is understanding, and second in judgment, that is purpose or will.

Paul is saying that we are to work together in our understanding and purpose. What is our understanding? It is not that one is a Baptist, one a Methodist and another Presbyterian. And let us not forget Lutherans. We are Christians. Luther nor Calvin, nor Wesley died for us. Christ died for us. We are not baptized into any denomination. We are baptized into the Kingdom of God.