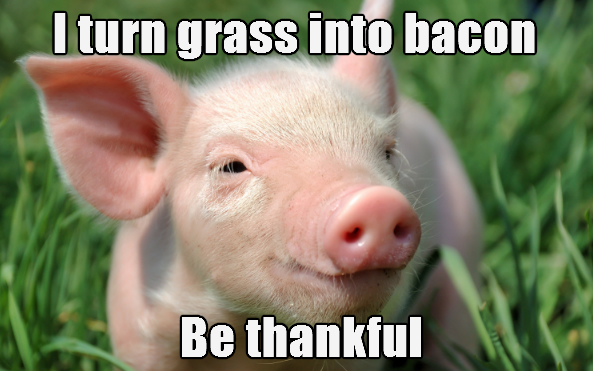 Now the Spirit expressly says that in later times some will depart from the faith by devoting themselves to deceitful spirits and teachings of demons, through the insincerity of liars whose consciences are seared, who forbid marriage and require abstinence from foods that God created to be received with thanksgiving by those who believe and know the truth. For everything created by God is good, and nothing is to be rejected if it is received with thanksgiving, for it is made holy by the word of God and prayer.

Paul returns to his main theme and warns Timothy about the false teachers who are coming. The “later times” Paul speaks about is not a specific time before the coming again of Christ. The “last times” is the church age.

The false teachers will teach things that have no value as doctrines of the faith. They will play down any worship of God and play up outward expressions of religion. This was true in the first century and it is true today. Men, by nature, are inclined to hypocrisy. Satan can mislead us with ease. Satan convinces us the proper form of worship is in ceremonies and outward disciplines. Since we are so easily deceived we must surround ourselves with the actual word of God.

Is is possible for someone to lose their salvation? This passage does not make that statement. Nothing happens that God does not allow. God did not issue this warning without purpose. God issued the warning to preserve His elect. Scripture interprets scripture is the most basic of principles of scriptural interpretation. Examine this passage with the rest of scripture and notice what it says and does not say.

It says “some will depart from the faith.” It says “depart”. It does not say some will lose that which God promised. We are all aware there are many in the visible church who are not saved. By worldly standards, they are good moral people. They attend church often and even give money to the church. But they are not saved. This is who Paul is referring. We see the unredeemed renounce Christianity and depart from the faith. We see them go off on tangents and emphasize the trite. They create their own religions

We should stand in awe of the great care God takes with His church. He gives clear and early warning of the dangers we face. Some will leave the faith and devote themselves to the doctrines of demons. What are the doctrines that will entice? They are a religion of externals, abstinence, avoiding certain foods. Paul appears to be describing a religion of asceticism. But Paul points out all God created is good. We are to enjoy God’s creation. His word and prayer make everything holy.

Can we eat ham, lobster and shrimp? Receive all God has created with thanksgiving.