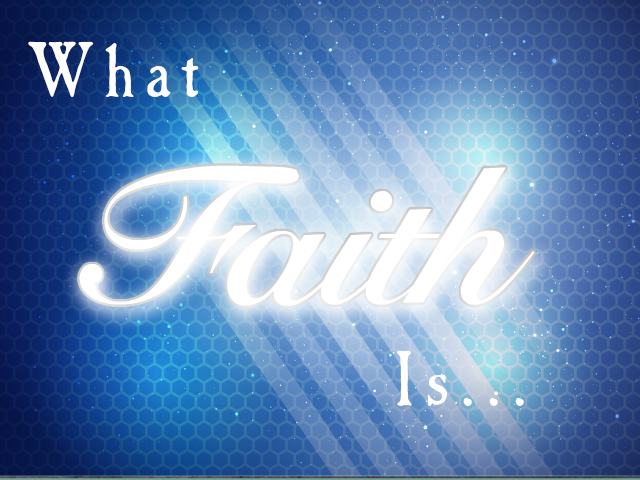 And from there he arose and went away to the region of Tyre and Sidon. And he entered a house and did not want anyone to know, yet he could not be hidden. But immediately a woman whose little daughter had an unclean spirit heard of him and came and fell down at his feet. Now the woman was a Gentile, a Syrophoenician by birth. And she begged him to cast the demon out of her daughter. And he said to her, “Let the children be fed first, for it is not right to take the children’s bread and throw it to the dogs.” But she answered him, “Yes, Lord; yet even the dogs under the table eat the children’s crumbs.” And he said to her, “For this statement you may go your way; the demon has left your daughter.” And she went home and found the child lying in bed and the demon gone.

Tyre is on the Mediterranean coast north of Galilee. It is in modern day Lebanon. This was quite a distance from Jerusalem. It was over 100 miles. In other words, Jesus was a long way from the Pharisees in Jerusalem. On ancient roads and on foot it would have taken days to go between the two. This story shows how far Jesus fame had spread.

Tyre and Sidon were gentile areas. Neither Mark nor Matthew tells us why Jesus made the trip. But, Mark may give us a clue. Jesus did not want people to know He was there. He had tried several times to rest in Galilee but the crowds would not let Him. If His body were to recuperate He needed to rest.

While Jesus was recuperating a gentile woman came to Him. Here a mother came to Jesus to request help. She laid at Jesus’ feet in humiliation. She did not come for herself but for her daughter. And Mark tells us she was a little daughter. She could have been a toddler. What was Jesus reaction? He called her a dog.

What is your gut reaction to that? How cruel! How insensitive! How rude!

We need to note three things. First, Jesus did not insult the woman. Second Jesus did not refuse her. Third, Jesus healed the daughter.

The word translated dogs does not refer to wild dogs. This is not the wild dogs referred to in Luke 16: 21. In that episode, dogs licked Lazarus’ sores. In the Greek, they are two different words. In English, both words translate to “dog”. Here Jesus used a word referring to puppies or small dogs. These were house pets. It was not a derogatory term per se. The woman’s reaction shows she understood this.

Jesus did not refuse the woman. Jesus had cast demons out of other Gentiles. Jesus was communicating something. Jesus was showing the privileged position of the Jews. This is hard for us to accept in our time.

This woman presents a remarkable picture of faith. She is willing to accept whatever Christ will offer, even the crumbs. She will accept even the smallest morsel of goodness from Christ.

She did not deny the honor of adoption received by the Jews. Nor did she object to Christ satisfying the Jews in the order God prescribed. She asked only that some of the crumbs fall within reach of the dogs.

Jesus applauds her faith. Then He grants her prayer.

Those who are not the direct recipients of God grace still enjoy God’s grace. Non-Christians receive spillover blessing by association with the church.

The Jews, those in the honored position, rejected Christ. But praise God, not all the Jews rejected Him. The apostles, Jews themselves, received and preached the Gospel to us, Gentiles.