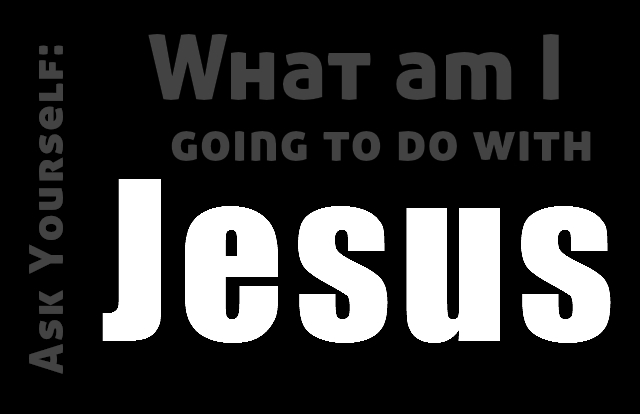 Jesus withdrew with his disciples to the sea, and a great crowd followed, from Galilee and Judea and Jerusalem and Idumea and from beyond the Jordan and from around Tyre and Sidon. When the great crowd heard all that he was doing, they came to him. And he told his disciples to have a boat ready for him because of the crowd, lest they crush him, for he had healed many, so that all who had diseases pressed around him to touch him. And whenever the unclean spirits saw him, they fell down before him and cried out, “You are the Son of God.” And he strictly ordered them not to make him known.

Jesus went outside Capernaum to the sea. The exact site of Capernaum is not known. But it was on the north end of the Sea of Galilee. So, the sea Jesus went to was the Sea of Galilee. Mark tells us a great crowd followed Him. To let us know how far Jesus fame had spread, Mark mentions where the people were from. They were from Jerusalem to the south. They came from Tyre on the Mediterranean Sea to the Northwest. They came from Sidon even further North of Tyre. Idumea was far south. And they came from “beyond the Jordan”, that is, east of the Jordan.

People came from far and wide. They came from every point on the compass.

There is a philosophy that is distinctly American. As an “ism” it originated in America. And Americans take great pride in claiming it. That philosophy is Pragmatism. The question Pragmatists ask is, “Does it work?”

If it works, then do it. If it does not work, then stop doing it. Does it help you get what you want? If so, then do it. Otherwise, don’t do it.

Defacto pragmatics have always been around. Mark tells us that is what drew the crowd. “When the great crowd heard all He was doing, they came to Him.” (v8b) They came to see or receive a miracle.

The leaders said Jesus was a false teacher. The masses said, “We don’t care. He can make grandma better. That is all we want. It works. It is the pragmatic thing to do. If He stops working then we’ll move on to whatever is working. But right now this works.”

We will see that later. When the miracles stopped the crowds moved on. They no longer saw following Jesus as pragmatic.

This was not a few people. This was a crowd. This was a great crowd. In fact, the Greek word Mark uses in verse 9 for crowd could refer to a rabble or a figurative riot. It is was a large unruly crowd. Jesus did not need to go to a boat for better acoustics. You may have heard some claim this. He took refuge in a boat. This crowd, while not hostile, was dangerous.

They wanted to touch Jesus. Why? They wanted a healing or see a healing. Jesus had the best show they had ever seen.

Men forget their purpose. God created man to worship Him. Instead, we look to God for what we can get from Him. “Expect a Miracle” is the bumper sticker of the day. We see morality and religion as ways to manipulate God into doing what we want.

How perverse are men? The demons recognized who Jesus was. Men did not. The demons exposed the Jesus’ true identity as the Son of God.

The demons cried out that Jesus was the Son of God. Strong’s Greek dictionary defines the word uses for “cried out” as, “scream, that is, (generally) to call aloud (shriek, exclaim, intreat)”. In other words, their exclamation was spontaneous and involuntary.

Jesus forbid them from speaking. It was not the time. Nor were they fit to bring honor to Christ. Christ rejected their testimony. This command from Christ shows He has dominion over the powers of darkness. He told them to be quiet and they shut up.

Christ did not perform miracles as entertainment. There was a purpose. He proved He was the Son of God by His actions. Christianity is a faith-based religion. But it is faith based on evidence. It is not faith in faith.